Cannabinoid Therapies for the Treatment of Alcohol Dependence

Alcohol dependence (i.e. alcoholism) may result from alcohol abuse (i.e. use of alcohol in a way that negatively impacts one’s actions/life), and is characterized by a feeling that one needs to consume alcohol in order to function normally, with a decreased ability to stop drinking even if the desire to do so exists. Those with alcohol dependence develop tolerance to alcohol, meaning that they need to consume more and more over time in order to feel the same effect they experienced the first time they drank. If alcohol consumption then stops, especially abruptly, individuals with alcohol dependence will experience symptoms of alcohol withdrawal. 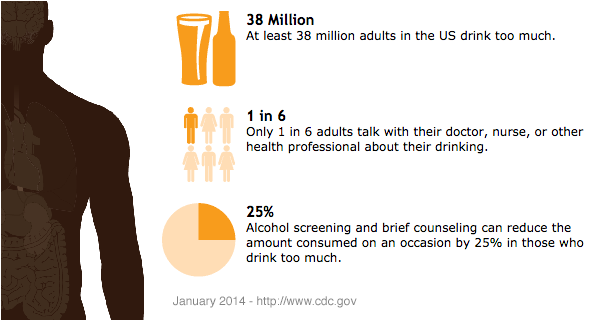 Mild alcohol withdrawal is characterized by signs and symptoms including anxiety, development of tremors/shakiness, depression, irritability, fatigue, palpitations, etc., while severe alcohol withdrawal is characterized by more serious events, such as the onset of seizures and delirium tremens (with symptoms including a confused state, fever, tremors/shakiness, seizures, changes in mental functioning, irritability, hallucinations), which can lead to death in 1-5% of cases.

Even if a person who is alcohol-dependent wants to stop drinking, the negative impact of withdrawal will often prevent them from doing so (i.e. they may continue to drink to avoid the associated undesirable feelings).