News From the Centers for Disease Control and Prevention

More than 50 people in Utah were sickened by synthetic or counterfeit cannabidiol (CBD) between October 2017 and January 2018, according to a study presented at CDC’s Epidemic Intelligence Service (EIS) Conference in mid-April. 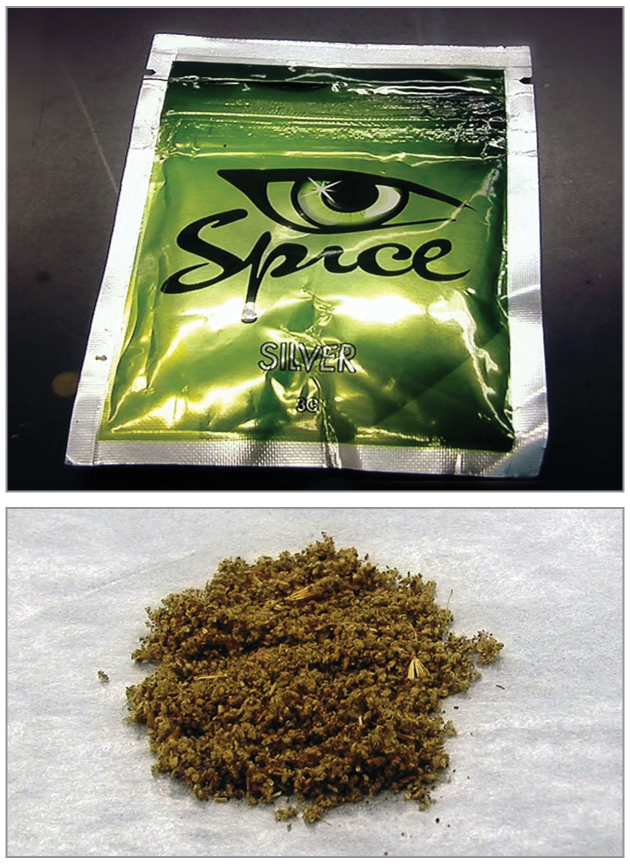 Cannabidiol oil, an extract of Cannabis sativa, has become a popular supplement among individuals seeking relief from anxiety and other conditions. Although some studies are under way to determine if it would be useful in the treatment of epilepsy or other conditions, there are no US Food and Drug Administration–approved products, according to lead author Roberta Horth, PhD, MPH, a CDC EIS officer assigned to the Utah Department of Health. Five samples of products labeled as CBD collected from individuals sickened in Utah contained 4-cyano CUMYL-BUTINACA, a form of synthetic cannabinoid, and no CBD. Those sickened reported taking the products sublingually (17.6%) or by vaping (72.5%). In 60% of these cases, symptoms including altered mental status, vomiting, seizures, or shaking preceded hospitalization. Many users (66.7%) reported purchasing the fake CBD products from tobacco stores.

“Counterfeit cannabidiol product is currently illegal federally and in many states,” Horth noted in a press statement. “As such, products labeled as containing CBD are not regulated. Consumers should be aware that products labeled as CBD could contain dangerous synthetic cannabinoids.”

Synthetic cannabinoids, also called K2 or Spice, have been linked to severe illness and death in some states. The Illinois Department of Public Health (IDPH) reports there have been 156 cases of severe bleeding and 4 deaths linked to use of contaminated synthetic cannabinoid products between March 7, 2018, and April 29, 2018. The illness-linked products, which are typically made by spraying man-made cannabidiol-like chemicals on shredded plant materials, were purchased from convenience stores, dealers, or friends, according to the IDPH. In some cases where severe bleeding was reported, users and synthetic cannabinoid product samples tested positive for an anticoagulant used in rat poison.