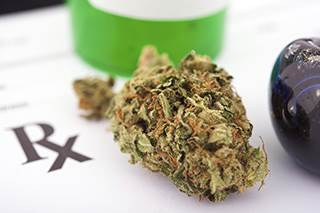 Administering cannabis to patients with cancer undergoing immunotherapy may lower the response rate to therapy without having an effect on progression-free survival (PFS) or overall survival (OS), according to study findings presented at the European Society of Medical Oncology (ESMO) 2017 Congress.

Patients with cancer commonly receive immunotherapy to improve the body’s response to tumors but also receive cannabis for palliative purposes, which has been associated with immunosuppressive effects.

The study authors concluded by saying, “This information can be critical for a large group of patients, and requires caution when starting immunotherapy. Considering the limitations of the study, further prospective clinical study is needed to investigate possible interaction.”